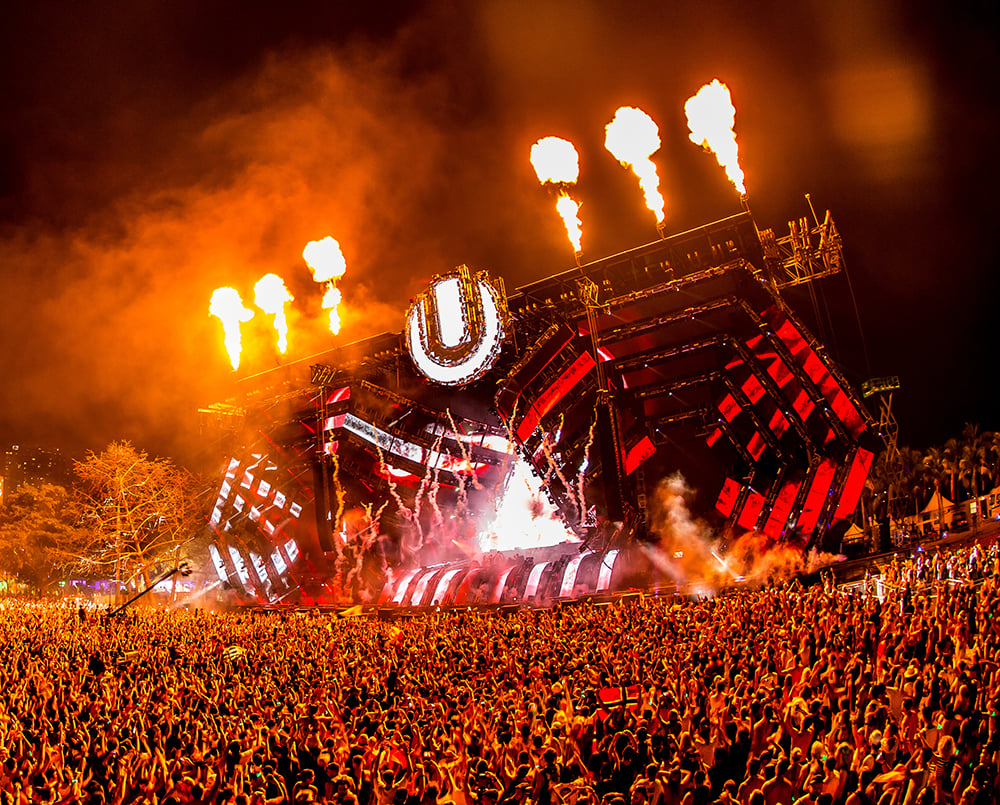 Everybody loves to listen to good piece music. Music has so much strength that it is impossible to measure. It relaxes, it entertains, it consoles, it unites, it heals (Yes, it heals), just to name a few. Many of us have that special sound track we just can’t get enough of. We can’t count the number of times we have put it on repeat. Coming up with such an amazing music requires certain skills that need care and attention. Some of these skills include composing, managing an artist, arranging sounds, mastering music engineering, mixing sounds, creating demos and so on.

In general, music production is one of the most creative and exciting jobs in the world usually demanding hours of work and effort. However, a good producer has to clearly distinguish between the creative aspects and the commercial aspects of music production. While producing music is so much fun, you will want many people to buy your music, meaning you have to market yourself, manage a budget and make a profit. Becoming a famous music producer is the best way to tackle all the commercial aspects of this process.

With technology, making everything so easy, so many people have joined the art of producing music. Producing music is so popular such that you no longer have to be in a studio to record a sound, or spend money on so many instruments. You can now sit in the comfort of your home and create something from your laptop. So how do you make yourself unique or stand out among this traffic of the endless music producer? It is easier than it looks. Below are five simple steps to help you become a famous music producer.

1. Educate Yourself: The best way to make you stand out among the crowd is to know more than everybody. There are so many upcoming producers you have to compete with. But what will make their production different from yours will be quality and uniqueness yours has. This entails you work harder and learn more. Many of us dread the thought of spending years in the university just to have a degree in music. While this is one route you could take, there are several other easy ways you could learn music and the art of producing music. There many free educational videos and blogs out there you could follow to learn the engineering of music and the creative aspect of music creation. The simplest and easiest way to learn is to listen to music, to as many genres of music as possible. Studying how different genres of music are produced is something that can help you to create something very unique and is your best means to becoming a famous music producer.

2. Practice in a studio: While you may enjoy playing with your laptop or other tools to produce music, no label will sign you if you don’t have any studio experience, except you are extremely talented. Although your laptop has a role in producing music, it is just one of the tools used and shouldn’t be used to substitute others. You can easily gain access to these tools in any studio. While this may be a daunting task because most studios are usually reluctant to hire apprentices, you have to pursue them as hard as you can. Knock on their doors, send them emails and visit their studios. They will see one determination and eventually give you a shot. Most of these apprenticeships are usually without pay and require you spend a lot of hours in the studio watching. Never feel discouraged because the end result is always worth it. Getting to a studio is also the best way to network with other established producers and meet a potential artist you could work with. 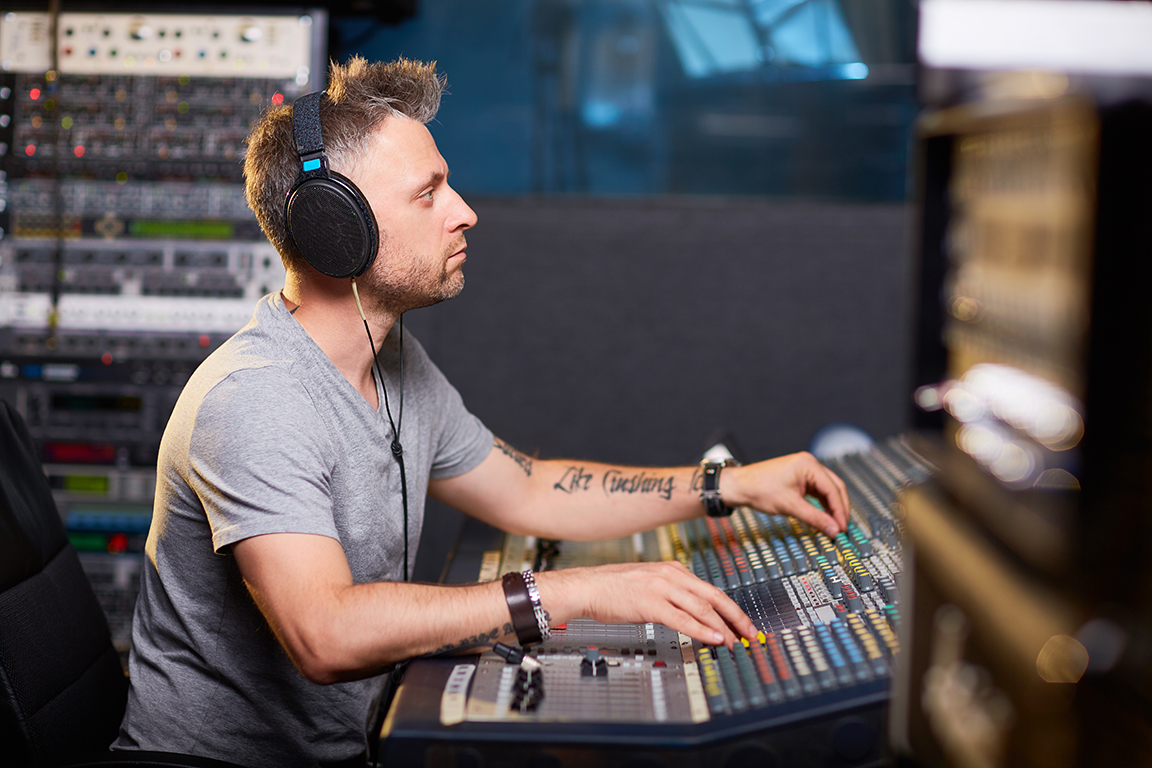 Producer in a studio

3. Improve your marketing skills: Spending so much time producing a good piece of music will be of no great use if you don’t know how to make it reach your target audience. While putting together your music, you already have in mind who you want to hear it. This is where marketing is required. Probably the same amount of effort you put into making the song will be the same amount of effort you put in to market it, and also to promote yourself. Fortunately, promoting your music has never been much easier. Social media does the trick. You definitely have to master social media and create a presence on it. Learning how to advertise on Facebook and Instagram is very necessary. Having the right marketing strategy is very important to your quest on becoming a successful and famous music producer.

4. Listen to constructive criticisms: Being a very competitive art, there is little room for error in music production. The greatest weakness about this art is it is full with people with big egos. People turn to discredit the work of others on baseless facts, or feel they are more talented than the rest. However, there are others who will always give you sound and solid advice and criticisms. You should always listen to those criticisms because they are the best and easiest resource to help you perfect your craft. Never fall into the trap of someone who wants to dissuade you from your dream. Focus on those who give you constructive feedbacks and help you to grow in your craft.

5. Get your Music out: After putting so much effort to create an amazing piece of music, it does you nor the world any good if it remains hidden in a hard drive. The world can only judge you by listening to your work. And this is the best way to get labels to recognize you and probably employ you and also will make artist want to work with you. Choosing the right venue to post your music is very important. With YouTube, Facebook and other social media platforms being the most popular platforms of releasing music, these sites tend be ineffective in reaching the right people who could take you to the next level. However, there is one that you may have or may have heard of; the VIRPP platform. 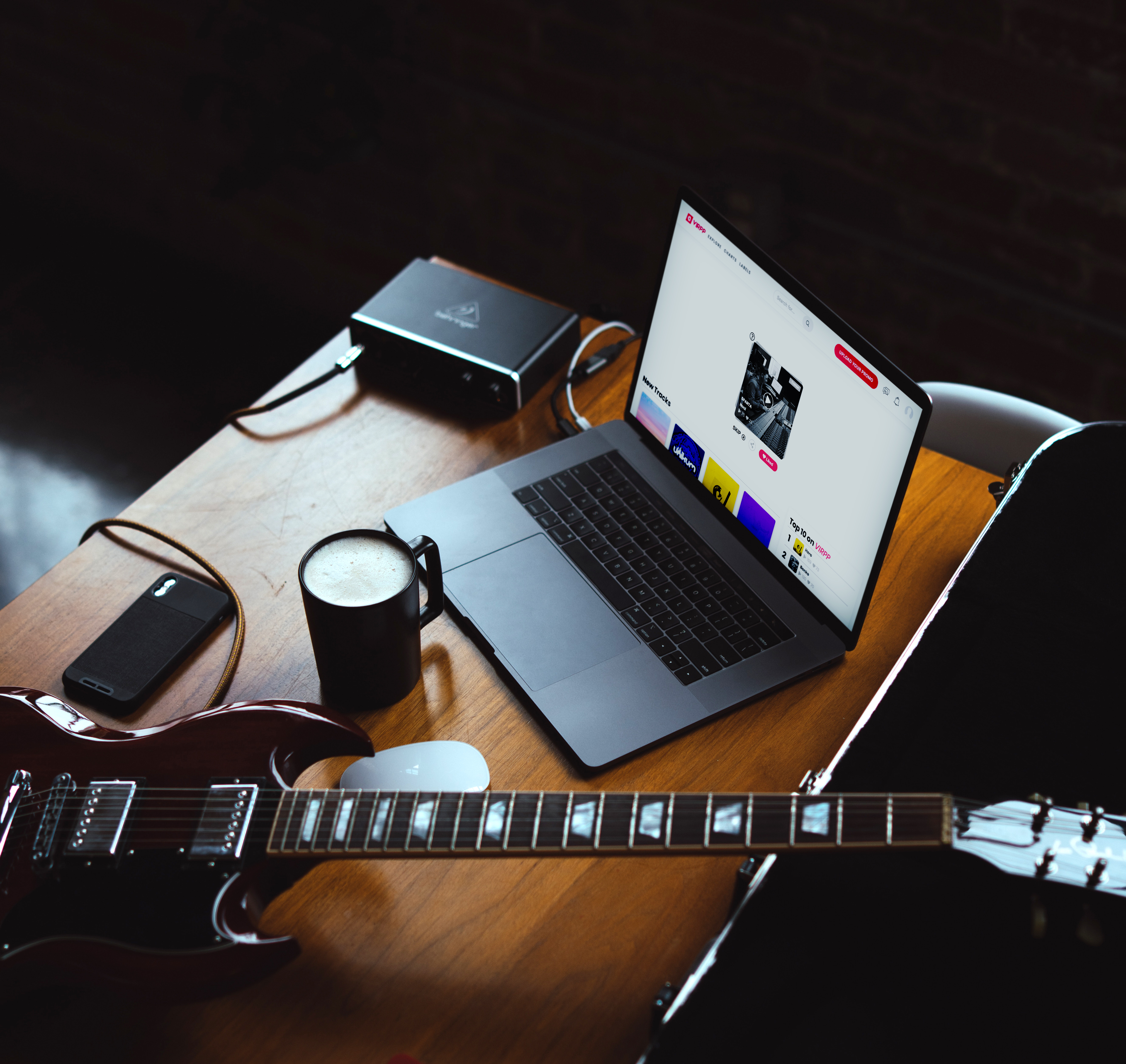 VIRPP, is a platform fully dedicated to unreleased music. It connects music producers, music listeners and labels directly. With thousands of subscribers, the site offers, upcoming music producers the opportunity to publish their unreleased songs, maintain control of their asset and allow the public and other producers to listen, rate and give real time feedback. The more reviews your song gets, the easier it is for a Label to pick you out among the crowd. VIRPP is any producer’s dream because you also get to connect directly with other producers and listen to their own productions, while being confident your song will be heard. This is the big deal in music promotion. If you have spent a significant amount time educating yourself, learning the commercial aspects of music production and creating music, this is the site to help you to easily leave from an amateur producer to a recognized and famous music producer within a very short period. You can visit the website through this link Click here and sign up as a music producer. The site also has a constant support system always there to answer your questions and to help you get around.

VIRPP is a music discovery platform where unreleased tracks and demos can be heard by a global audience of record labels, producers, fans, and fellow artists.